Although it’s quickly changing, the audio world hasn’t been very computer minded. Up until about a year or so ago, most hifi gear only had provisions for a digital connection in the form of SPDIF. However, all PCs have a USB port but only a handful (most of which are multimedia models) have an SPDIF out. So, if you wish to connect a PC without an SPDIF to hifi gear with SPDIF input only, an asynchronous USB to SPDIF converter is the solution. Moreover, a 24/192 USB-to-SPDIF converter is also a useful upgrade if you have an older dac that is limited to 24/96 on it’s USB input. 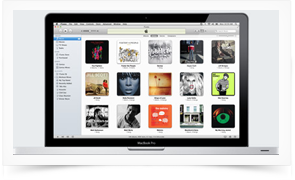 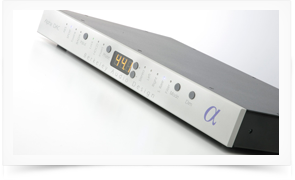 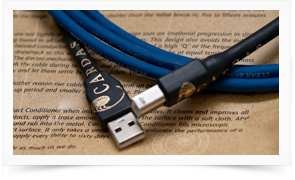 The V-LINK192 is a USB converter capable of transfering the very highest resolution music files.

END_OF_DOCUMENT_TOKEN_TO_BE_REPLACED

While this will not bring legacy DACS up to the asynchronous capabilities of direct USB connectivity it will do a lot for those people wanting to connect their SPDIF dacs to computers. END_OF_DOCUMENT_TOKEN_TO_BE_REPLACED